Making The Most Out of Birmingham’s Public Transport System 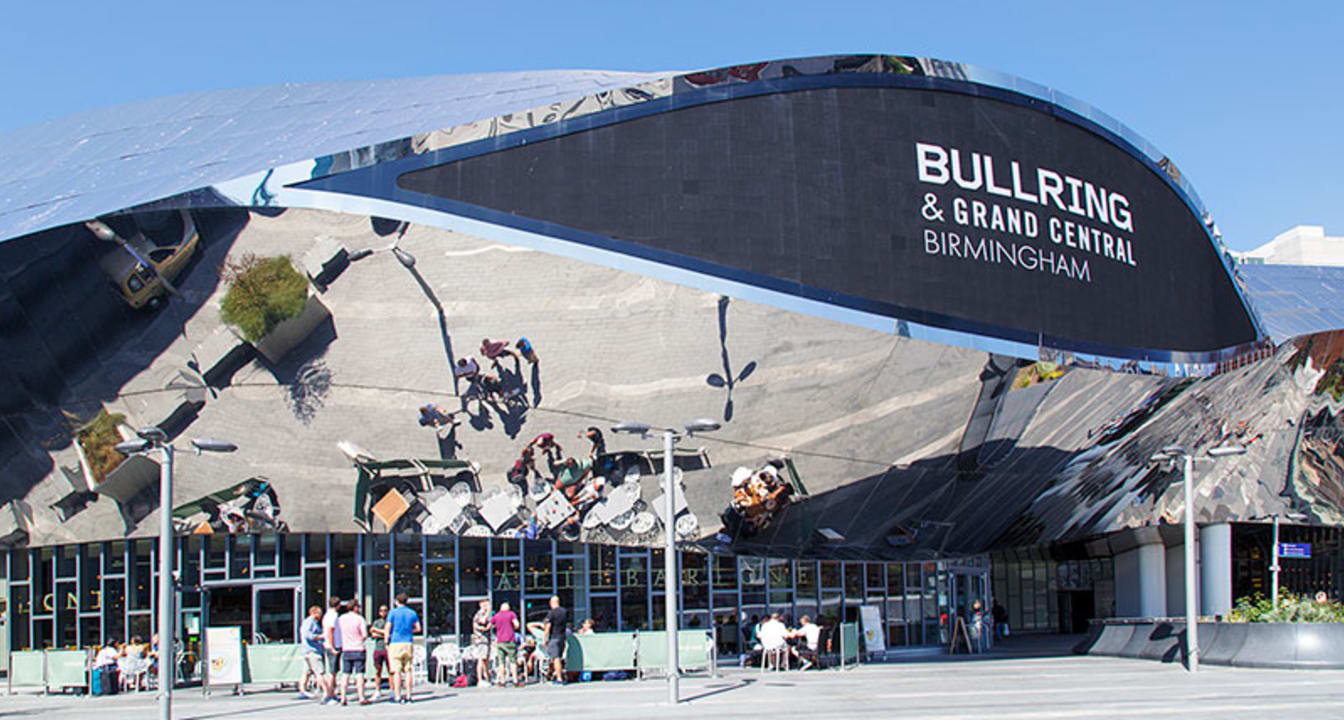 Moving to Birmingham but not quite sure how to get around? Check out our handy guide of all of your public transport options; and discover the most efficient and affordable transport routes around town and the university.

Birmingham’s public transport system is largely reliant on a network of bus routes that sprawl throughout the city. Extensive route and timetable changes have taken place throughout the last few years to make this mode of transport more efficient.

If you’re heading between true student apartments and the university campus, the fastest and most direct route is by the X21 OR X22 Platinum services. A short walk from your accommodation will get you to the Smallbrook Queensway stop, and a short 13-minute (traffic dependant) ride will get you to University North Gate.

Another option is the 61 bus leaving again from Smallbook Queensway, which will get take you 11 stops to the Bournbrook Road stop. A short 10-minute walk will then get you to the university campus. Keeping an eye on traffic using your map app will help you decide which route is more suitable and less congested at the time of travel.

For the Birmingham City University main campus, the 45 and 47 buses from Pershore Street to Moor Street Queensway will take you some of the distance, however walking, especially during peak hours, is a much more efficient option here.

Saver options are available on many bus routes and are certainly worth the outlay if this is a regular mode of transport for you in and around town.

trains continue to prove to be the most reliable way to get around, without getting caught in rush hour congestion.

The University train station offers fast access to the city centre, with both West Midlands Railway and Cross Country trains offering regular services through this station. A train from University to New Street, Birmingham’s major station, will take you less than 10 minutes, with fares currently at under £3.00.

New Street Station is certainly a spectacle, but most importantly, links to the majority of key rail networks around the country. As the central hub of the British railway system, it links to London Euston, Glasgow Central and Edinburgh Waverley, allowing you to get to every corner of the country quickly and effectively – making weekend trips home quick and easy!

Birmingham New Street is the closest station to true Birmingham accommodation – a 5-minute walk, whilst Birmingham Moor Street can be reached in 10 minutes on foot.

The tram system in Birmingham has stops in key locations including Grand Central New Street, The Utilita Area, the city library, the o2 Academy and many more. It will also take you as far as Wolverhampton via Wednesbury should you need to go further afield. The tram network is under development with new stops and routes. Investment and development ensure that the tram network will be one of Birmingham’s key methods of transport to replace the current ageing bus system in the near future.

Tickets are cost-effective, with a single journey for the duration of the line costing £4.20 at present.

Birmingham has so much to offer, and the comprehensive public transport system is on hand to make your journeys as fast, efficient and hassle free as possible. Explore our stunning luxury student accommodation, now available at true Birmingham. Enjoy a central location and a huge range of benefits with true, including all inclusive bills, a state of the art gym, ensuite bathrooms and so much more.