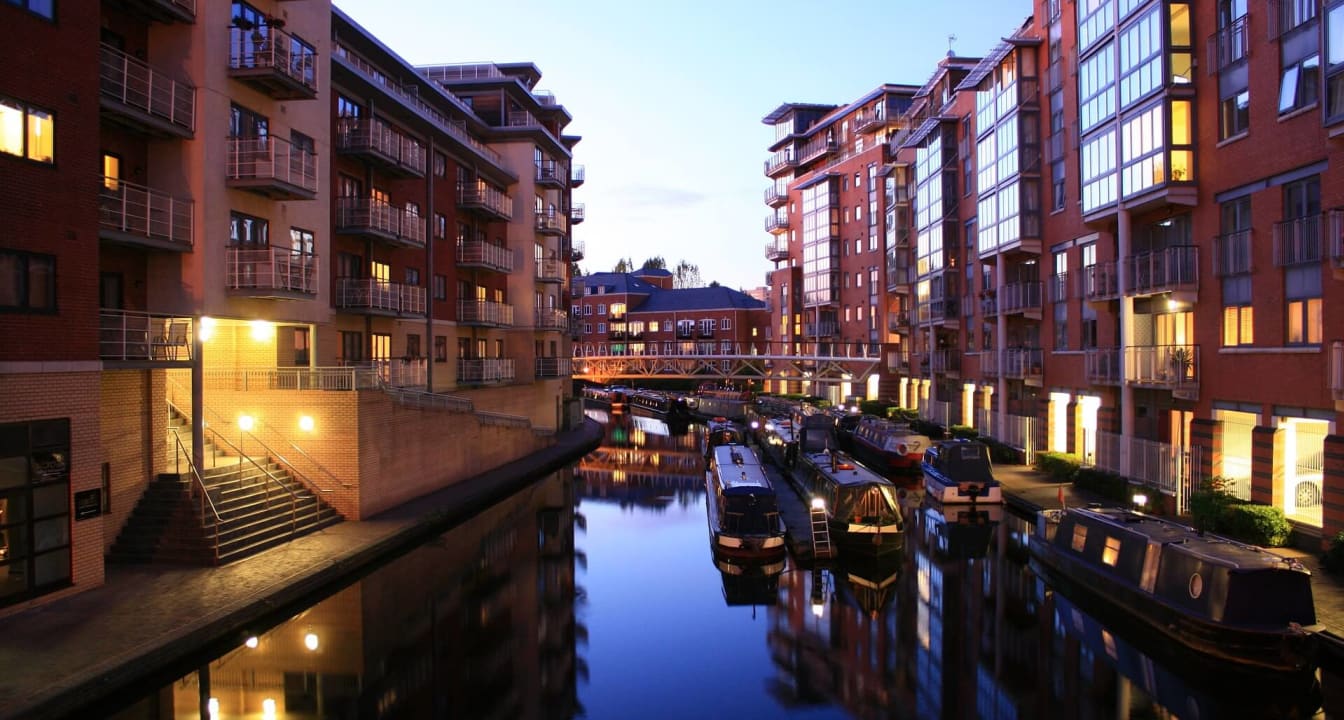 Birmingham is renowned as one of the most popular university cities in the country, with over 80,000 calling the second city their home during their studies. With eight universities around Birmingham, it attracts students not from just around the United Kingdom but also the world. The city can often appear daunting for those not from Birmingham, but there are more than enough things to do in the city once you have moved into your halls.

There are few better cities in the United Kingdom when it comes to nightlife than Birmingham. There is something for everyone, whether you’re looking for a fancy bar on the canal or looking to unwind at the weekend with a bottomless brunch.

No two weekends are ever the same in the second city, as students often find their list of bars that they want to visit expanding. For those looking to party until the early hours, then Broad Street is the place to go, while relaxing afternoon drinks after classes can be enjoyed at Brindley Place and Digbeth.

Living as a student can often be expensive, but you always need to take time out of your day to relax, and there’s no better way to do that than by eating out with friends in the city. There is no shortage of excellent options to enjoy, with cuisines such as Mexican, Argentinean and Indian all found in the city.

For those looking to cater to a number of different tastes, then the Digbeth Dining Club may be the place to go, as there are so many different pop-up restaurants available here, including award-winning Thai food, pizzas, and pies.

If you’ve moved to Birmingham and aren’t aware that the city has more miles of canal than Venice, then you’re already falling behind. It is a fact that Brummies love to tell, and there’s no better way to explore the city than on the water.

There are a number of different boat trips throughout the year, and it is the perfect way to learn more about the history of the great city, such as its role in the industrial revolution. Boat trips are also very affordable for students, as they cost just £8.

Everyone loves chocolate, which means the best way to explore the city is to learn about one of its greatest claims to fame- Cadbury World. The manufacturer has been making chocolate in the second city since 1824, and visitors can learn all about the process and the history of Cadbury by paying a visit.

Most importantly, all visitors will get to try some of their favourite chocolates and also pay a visit to the largest Cadbury shop in the world.

During the summer months, students will be looking to spend time outdoors, and there are few more picturesque places in the city than Cannon Hill Park. The park is located two miles outside of the city centre, and is 80 acres.

There is a lot of wildlife and places to have a picnic in the summer sunshine, which also makes for a great place to sit down and study in the sun for exams at the end of the year.